Get fresh music recommendations delivered to your inbox every Friday.

Flying With The Riddler

by Fear Stalks The Land! 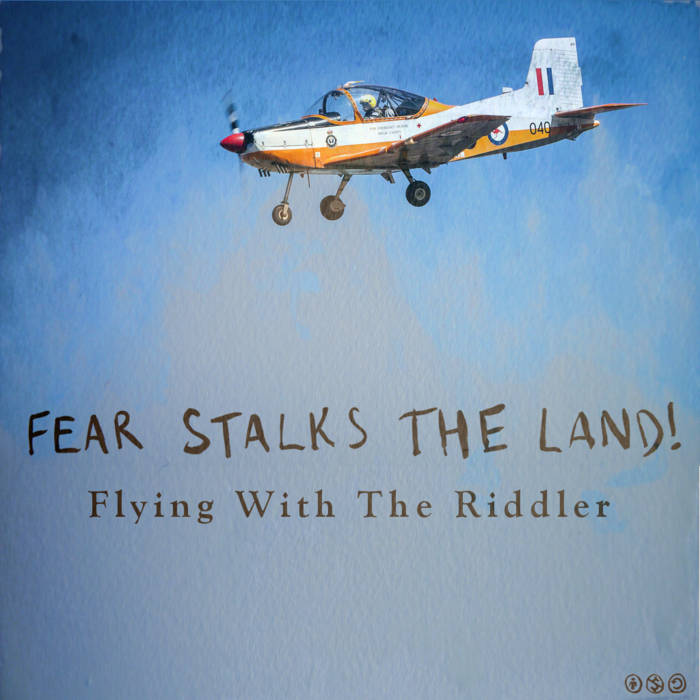 Written, Recorded and Produced by Shaun Fitzgerald and Darragh Kearns-Hayes

All instruments by Shaun Fitzgerald and Darragh Kearns-Hayes except;

Thanks to Jamie Farrell, David Kenny, Ciara O'Connor and the Cork School of Music

Bandcamp Daily  your guide to the world of Bandcamp

Kari Faux drops off her deluxe album 'Lowkey Superstar' plus tunes by Shunaji and Samplelov.